“A truly gifted virtuoso of the resonator guitar who also possesses the most stunning of voices. Herula is a Chicago born Blues artist of the highest order who not only sings, plays slide but also is a more than accomplished composer.”

Donna Herula is a blues singer, songwriter, resonator slide guitarist, and Chicago Blues Hall of Fame inductee.  Playing a variety of blues styles, her songwriting tips the hat to the tradition while creating a fresh, contemporary perspective on blues and roots music.

The album, “Bang at the Door,” received rave reviews from all over the world (e.g., France, Italy, Spain, Croatia, Holland, Hungary, UK, Australia).  It was listed on numerous “Best of 2021” music lists for the year including: Living Blues Magazine Top 50 Albums, “IBBA Most Played Albums – Top 40 Annual Chart for 2021” (UK Blues DJs), and charted #1 on the Acoustic Blues Album “Best of 2021 List” according to the Roots Music Report.  Songs from her album were also played multiple times on the BBC and, for 8 weeks, her song “Can’t Wait to See My Baby” was on SiriusXM – BB King’s Bluesville’s Top 15 Rack of Blues (most played songs).

“This album certainly will be destined for awards — it’s the best acoustic blues and roots album I’ve heard in at least a year, if not longer. I most highly recommend this CD for all lovers of traditional and acoustic blues. It’s a wonderful mix of Delta and Chicago blues with some great folky overtones. I don’t think I can pick out a favorite cut here because they are all superb. Eleven fine originals and three marvelous covers make for some really interesting and classic performances from top to bottom.”

“Herula delivers a set that is powerful, passionate, and a great listen. The originals here draw from personal experience, giving them a level of power not found in much of the current blues scene.”

“Black Ice” and [Donna’s version of] Lucinda Williams’ “Jackson” are the kind of masterful performances that I’d like to say should be mandatory listening in music class.”

“People are going to start talking about Donna Herula, beginning with her superlative guitar prowess. Herula managed to bring out an album with the female perspective.”

“Donna Herula is a slide guitar star for the 2020s and beyond.”

Who's Been Cookin' in My Kitchen

Got What I Deserve

Donna was born and raised on the northwest side of Chicago, in the Portage Park neighborhood.  She began playing piano and writing songs at the age of 5 and guitar at the age of 10.  In high school, she wrote an original song, “Mid-Term Blues,” that she arranged for her high school jazz band and performed at her high school variety show.  She also played lead guitar in an all-girls band, No Men Momentum.  Donna received a music scholarship from her high school and studied voice, jazz guitar and, later, classical guitar in college. 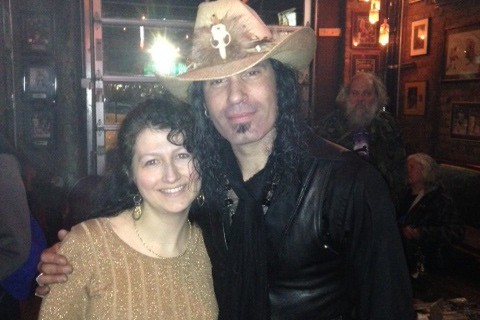 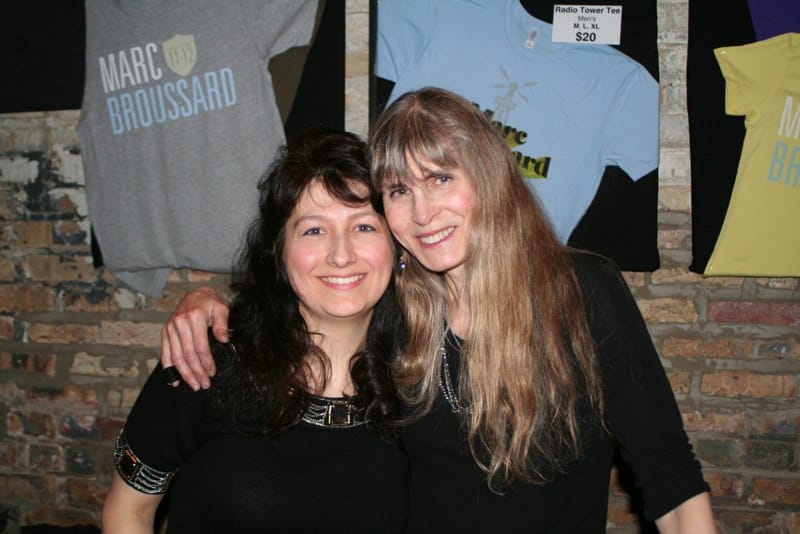 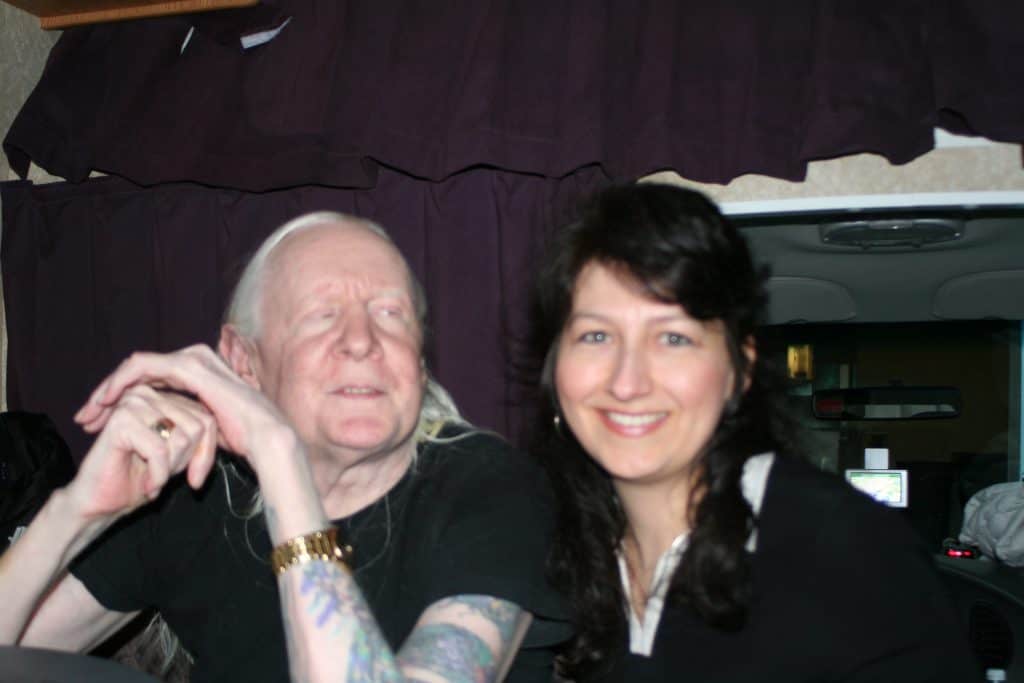 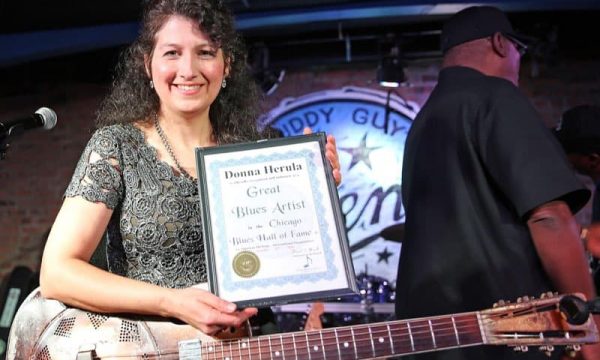 Donna was inducted into the Chicago Blues Hall of Fame on October 16, 2016 at Buddy Guy’s Legends in Chicago.

Donna has been a regular performer at Buddy Guy’s Legends in Chicago since 2012 and has opened for Buddy Guy numerous times, including for his January residencies.  She said that she has fun playing at Legends as well as watching other artists perform there, and has appreciated the support and warmth she has received over the years from the Buddy Guy Legend’s family. 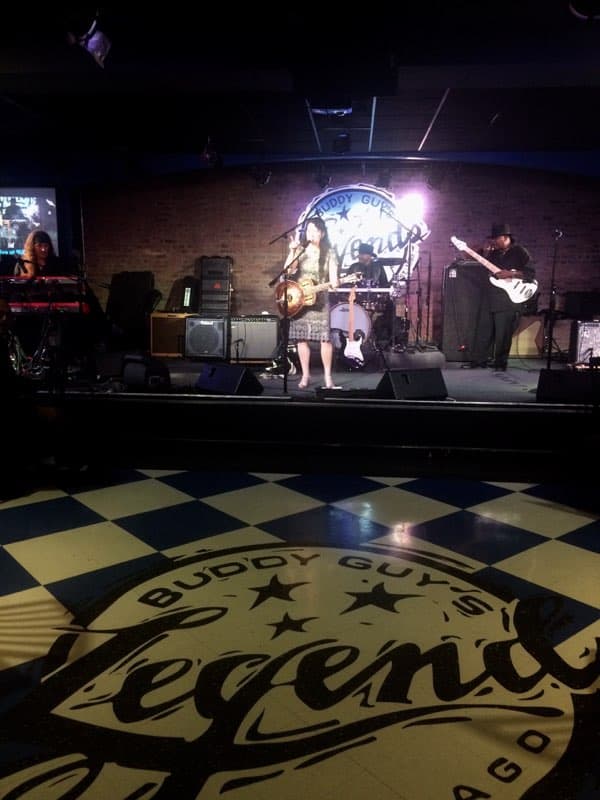 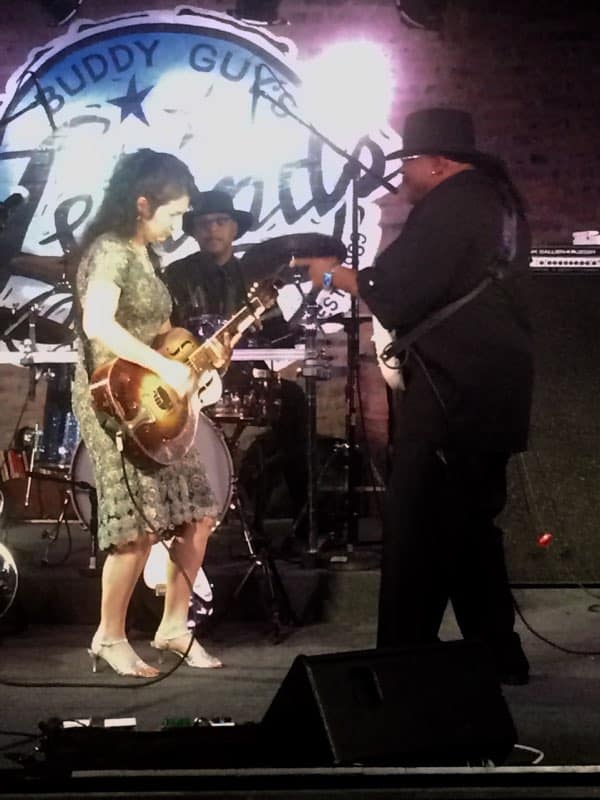 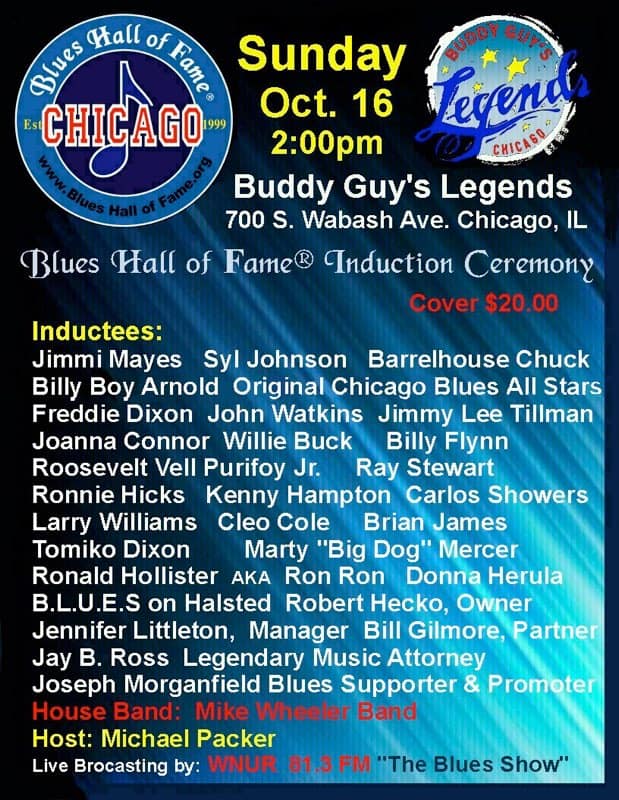 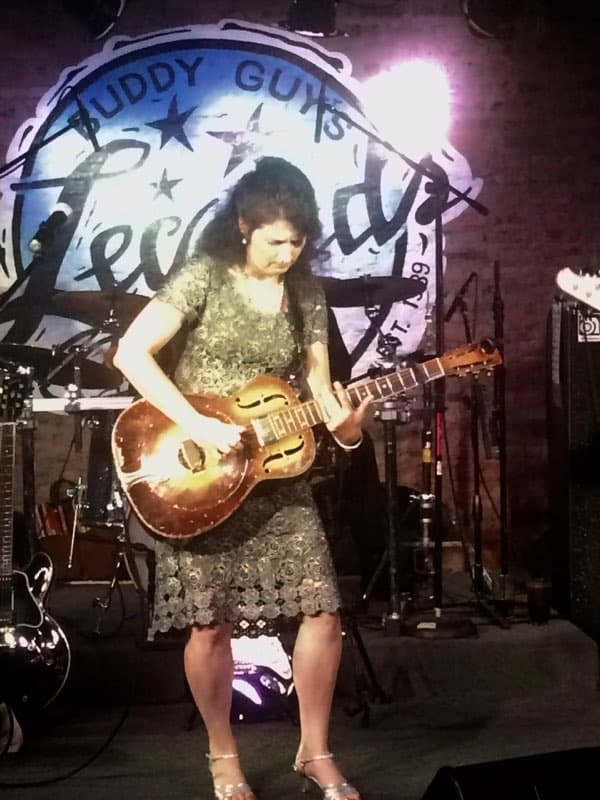 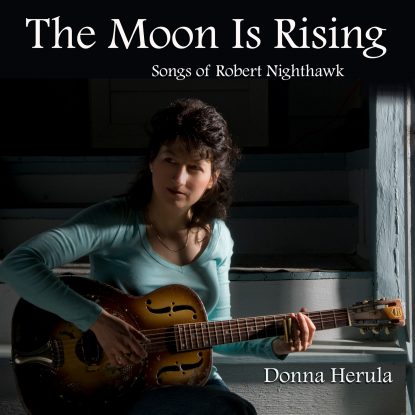 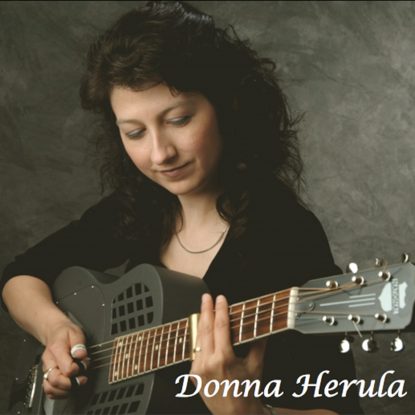 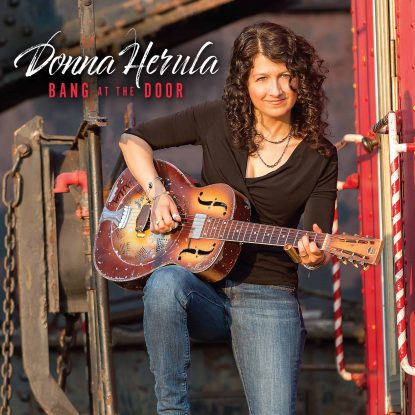 Donna was the co-winner of the Chicago Blues Challenge, solo/duo category two years in a row; in 2010 with harpist John Jochem and in 2011 with blues singer/songwriter, Liz Mandeville.  She competed at the 2011 and 2012 International Blues Challenge in Memphis as a semi-finalist and had a great experience there.  Donna also won the 2008 Illinois Central Blues Clubs blues challenge as a solo performer and competed at the 2009 IBCs, where she met the producer (Jon Shain) and sound engineer (FJ Ventre) of her 2021 release, Bang at the Door.

In 2012, Donna was a semifinalist in the Yamaha Six String Theory international guitar competition.  She placed in the top 6 of the blues guitarist category among contestants from 58 countries.

In addition to writing songs, Donna enjoys writing articles about music and music artists.  Attached are two articles that she wrote for Buddy Guy Blues and Music News – “Ma Rainey: Mother of the Blues” and “Bessie Smith: Empress of the Blues.”

Ma Rainey: Mother of the Blues

Bessie Smith: Empress of the Blues

More information about blues music education and teaching at the Old Town School of Folk Music.

See Donna’s latest CD “Bang at the Door” reviews as well as reviews from her other CDs, and interviews.

CD Reviews - Bang at the Door