Chicago Women in the Blues

For about six years, Donna played electric slide guitar and toured with the “Chicago Women in the Blues” led by Joan and Gary Gand. 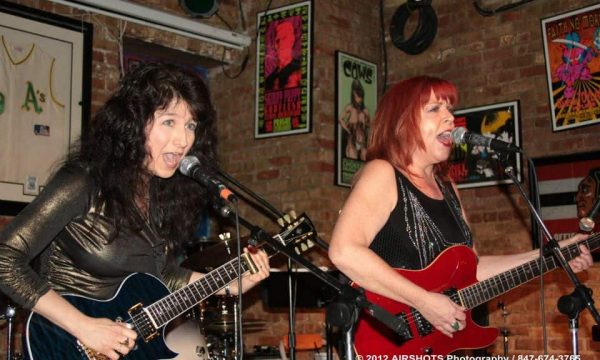 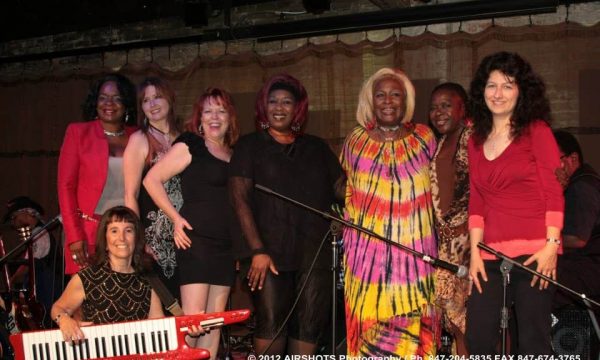 Chicago Women in the Blues 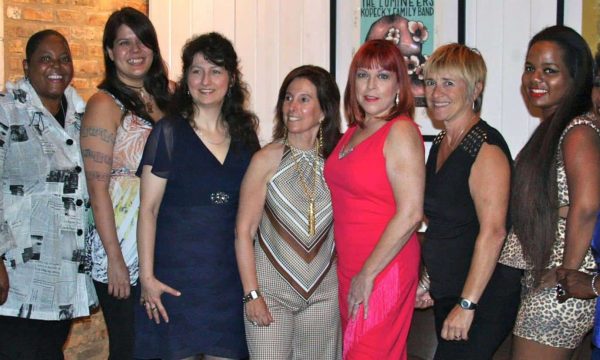 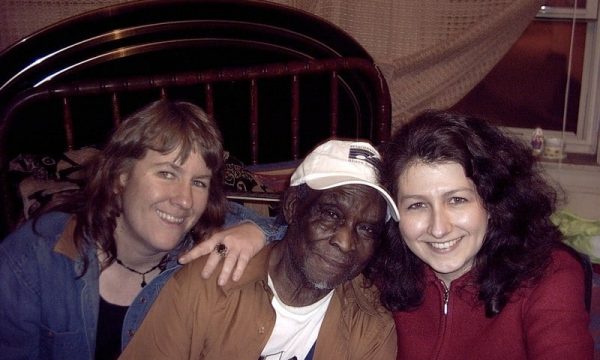 Donna had the opportunity to play with Honeyboy Edwards several times at his home through an OTS friend, Lori Lewis.  They brought chocolate and whiskey with them when they visited, and enjoyed playing with Honey and listening to him tell stories about his life and the old blues. 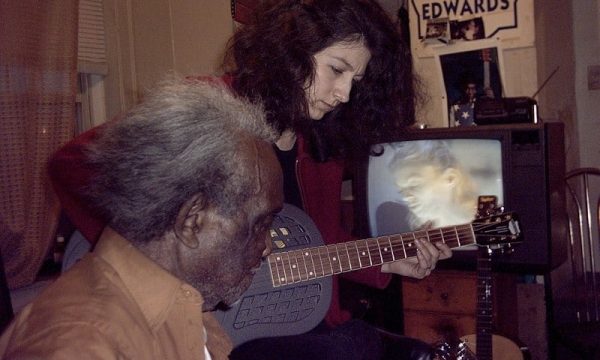 Donna is a regular performer at Buddy Guy’s Legends in Chicago – having been the acoustic opener for Buddy Guy seven times – and has performed at the House of Blues Chicago as well as BB’s Jazz, Blues and Soups in St. Louis, MO. 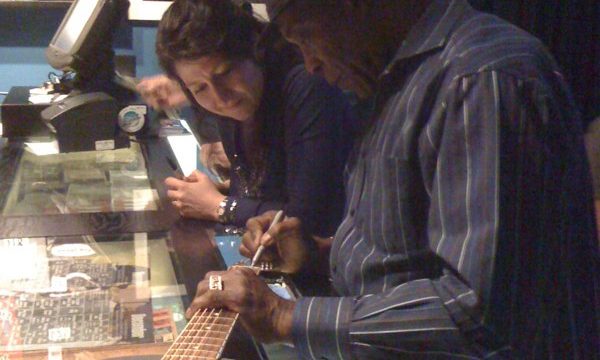 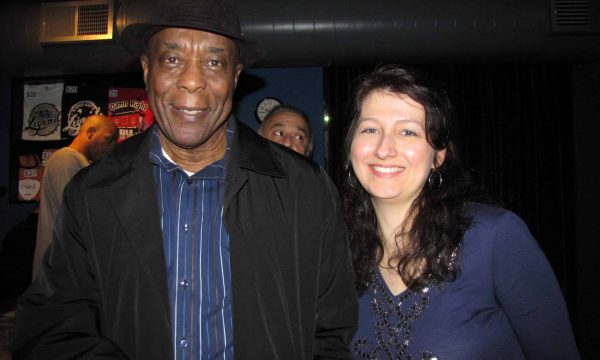 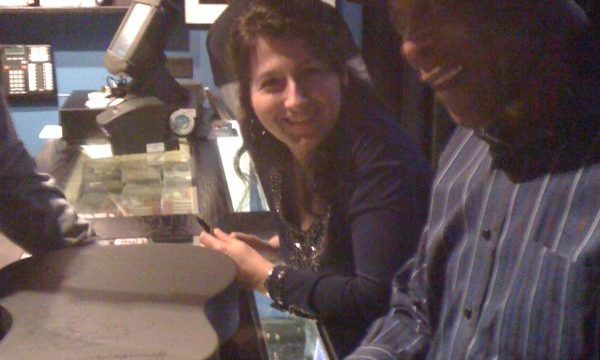