Other blues, folk and music festivals that Donna has performed at as a soloist or in a duet include:

In 2014, Donna performed as the headliner at the Durban International Blues Festival in South Africa, playing both a solo Delta Blues acoustic set and an electric blues set with a band.  She had performed multiple times at the Chicago Blues Festival – performing solo tributes to Robert Nighthawk, Sister Rosetta Tharpe and Johnny Shines for their centennial celebrations as well as duo performances with her husband, Tony Nardiello, a singer, acoustic guitar and harmonica player.  She also performed a Robert Nighthawk music program at the Delta Cultural Center in Helena, Arkansas (Nighthawk’s hometown), and at the King Biscuit Blues Festival both as a soloist and with her husband, Tony.

Other notable performances included playing on stage with and giving workshops with blues and folk legends Rev. Robert Jones, Del Rey, Andy Cohen (who is one of her mentors), Leroy Pierson, and Charlie Parr, and opening for Eric Sardinas several times at the Chicago House of Blues and at other blues festivals. 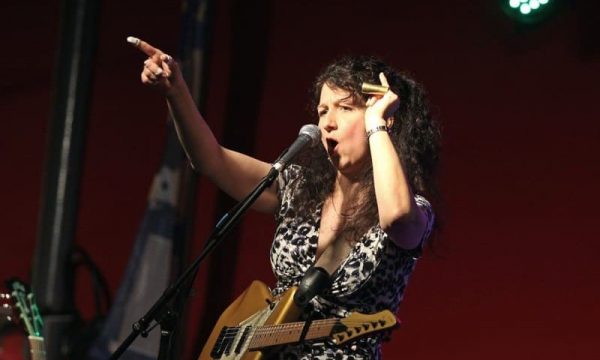 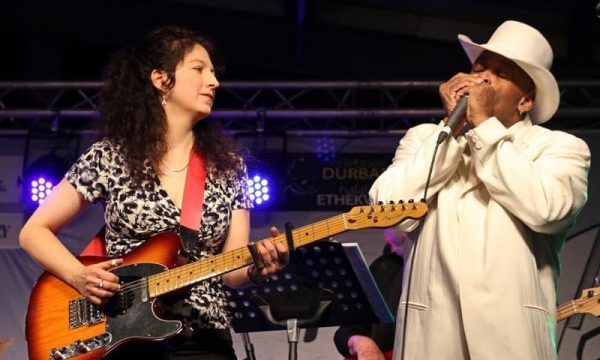 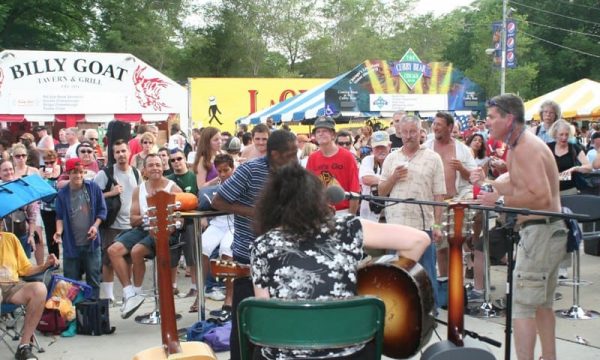 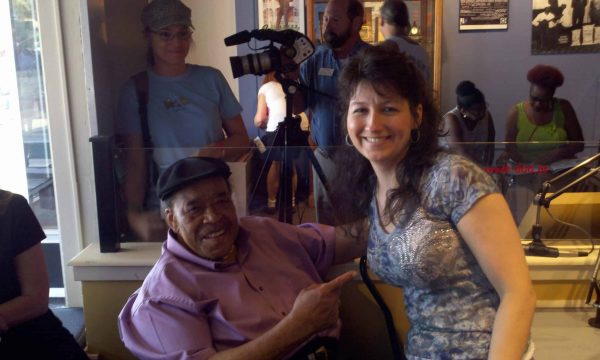 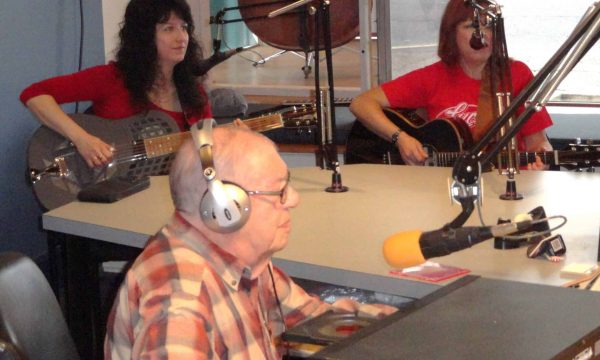 Donna developed a special relationship with “Sunshine” Sonny Payne, the legendary host of the King Biscuit Time radio show on KFFA Radio in Helena, Arkansas where he worked for over 65 years.  While participating at the 2009 International Blues Challenge in Memphis, Donna was invited to play a song on Payne’s show.  He took an immediate liking to her music, asking her to play another tune.  That was the start of a great friendship.  Donna wrote a song called “Pass the Biscuits” as a tribute to Sonny on her new CD, “Bang at the Door.”

Donna played on the King Biscuit Time show 7 more times with other guests including James Cotton and Sugar Blue.

Donna has performed on other radio shows including Delta Sounds, also on KFFA, GLT Blues Next in central Illinois, WNUR in Evanston, IL, WDCB in Glen Ellyn, IL and KUAF Radio in Fayetteville, Arkansas just to name a few. 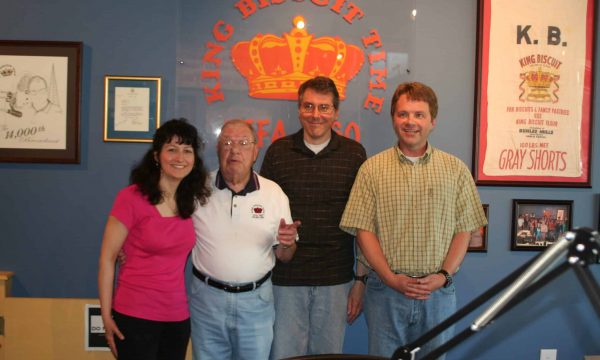 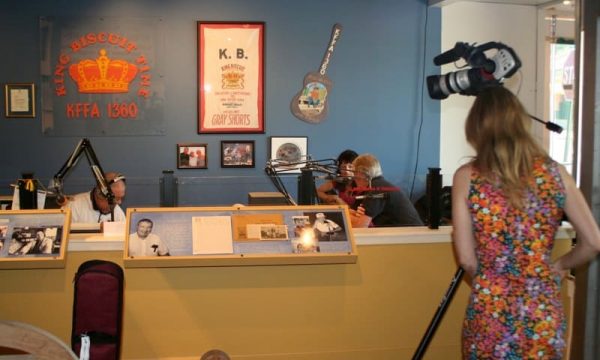